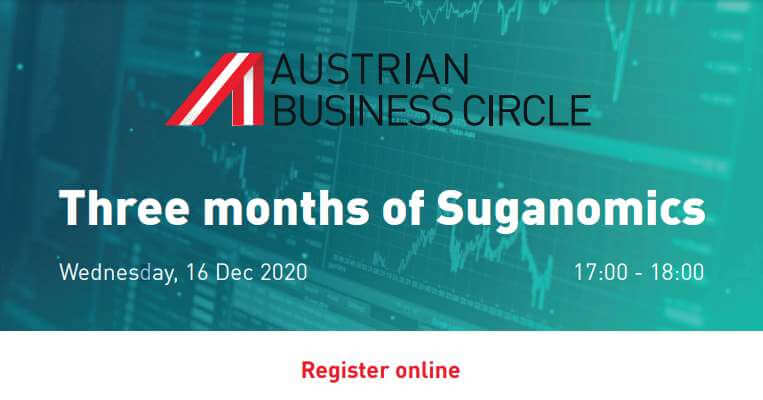 Webinar: Three months of Suganomics on 16 December, 2020 has ended successfully.
Thank you for your participation!

It is three months that Prime Minister Yoshihide Suga assumed office. Seen as stout defender of Abenomics, the economic policies introduced by his predecessor Shinzo Abe in 2013, the new Prime Minister announced his own agenda soon after assuming office. Pushing a long overdue digitalization of the administration and the business world, in particular SMEs, and reinforcing Japan’s international stand as defender of free trade and multilateral agreements are two of the first clear messages prime minister Suga offered on his vision of the Japanese economy. 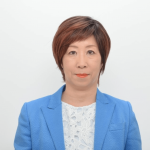 Join us for this webinar with Dr. Sayuri Shirai, Professor of Economics at the Faculty of Policy Management, Keio University, to understand what the first three months of his administration hint for the rest of his term as prime minister. Dr. Shirai will open with an explanation of the current state of play of the Japanese economy, its major macro-economic challenges before focusing on what might soon be called genuine “Suganomics”.

We are looking forward to your registration!