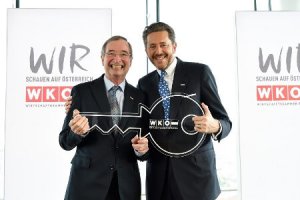 Harald Mahrer has taken up office as the new President of the Austrian Federal Economic Chamber (WKO), representing the interests of more than 517,000 Austrian companies.

After 18 years at the helm, Christoph Leitl has handed over to the WKO’s new President Harald Mahrer, who was sworn into office in the presence of both the Austrian President and the Austrian Federal Chancellor.

As Mahrer noted in his speech, challenges like ever greater international competition, the shift in the balance of economic power towards Asia and digitalisation all require a ‘new and far broader understanding of the economy’, since economic freedom is the key driver of growth, prosperity and employment.

Christoph Leitl has handed over the reins to a new generation at the head of Economic Chamber, and just like his predecessor, Harald Mahrer is already a well-known and successful entrepreneur, visionary and optimist. Leitl is now set to devote his energies to his role as President of Eurochambres, an organisation representing more than 20 million businesses throughout Europe, with 46 members and a network of 1,700 regional and local chambers of commerce. 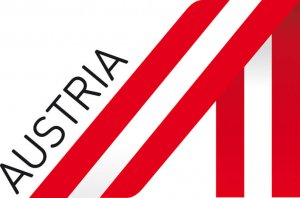