With wineries in Champagne, Provence, Camargue and Douro, it is one of Europe’s leading winegrowers.

At the 7th CLIC Event Mr. Ken Moroi, CEO of Vranken Pommery Japan Co.,Ltd., will reveal the secrets behind their success in Japan and share his views on
the future of the wine market.

There will be opportunity to taste!

Cancelleation after 11 April and no-shows will be fully charged. 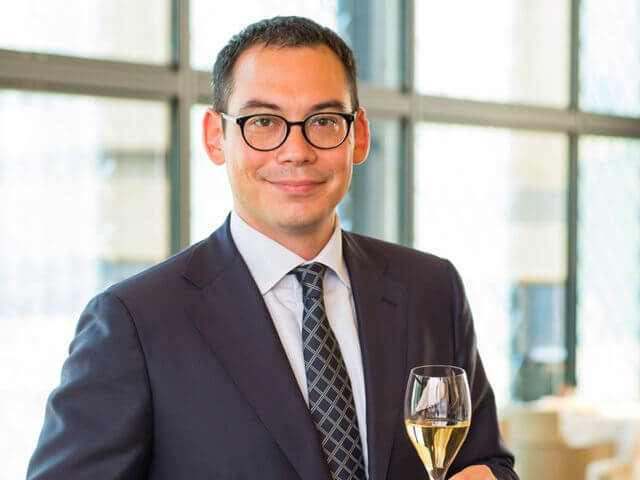 About Ken Moroi
A French and Japanese, Ken Moroi was born in Paris and received a Master Degree in Japanese Language and International Trade at Paris IX university.
Ken moved to Japan in 2004 to open the branch of Vranken-Pommery Monopole. He is now in charge of the Asia-Pacific Region since 2016, based in Japan where he offices as CEO of Vranken-Pommery Japan KK.

About CLIC
CLIC is a loose organization of 11 smaller European Chambers of Commerce in Japan created for the purpose of   organizing innovative networking events to enable trading of ideas between the members of the participating chambers.  CLIC is the Austrian Business Council, Belgian-Luxembourg, Danish, Dutch, Greek, Finnish, Icelandic, Norwegian, Spanish, Swedish and Swiss Chambers.